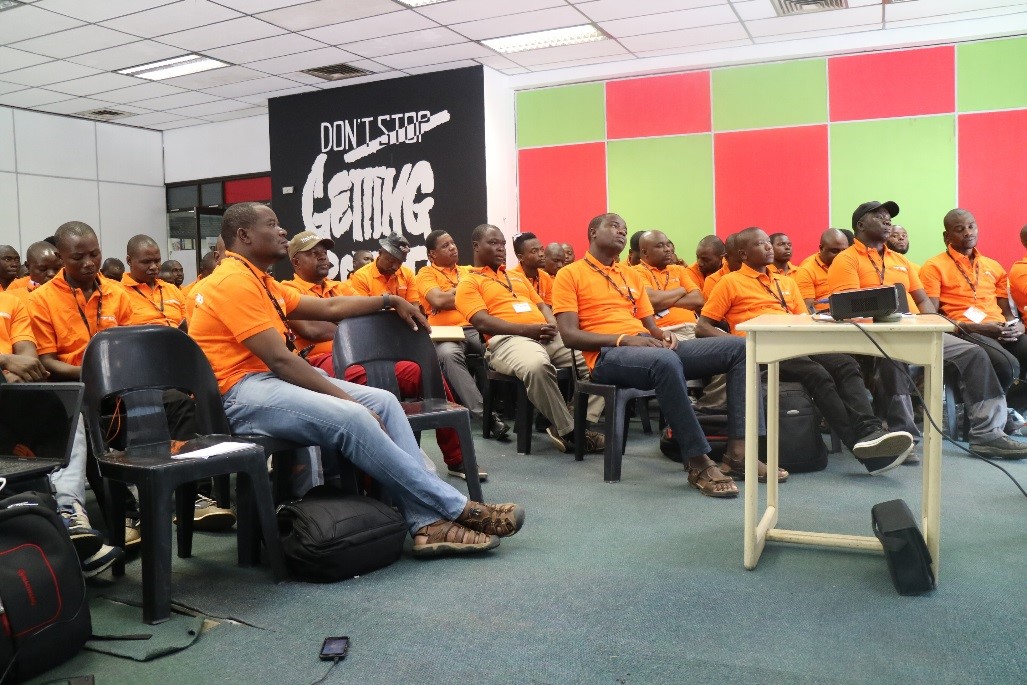 More than 150 BF SUPPORTERS have participated in the seminar, including 33 of the TOP Sales Awardees of 2016.

The seminar was opened by Yoko, the coordinator of the BF SUPPORTERS Seminar from Japan office, who visited Zimbabwe.

It must have been the first time for the BF SUPPORTERS to hear about the History and Core Values of BE FORWARD and BE FORWARD SUPPORTERS Program; how BE FORWARD has faced difficult circumstances and challenges at the beginning of its business, and how those challenges were overcome, how the services were improved over the years and the fact that BE FORWARD is still on its journey moving forward.

“I was motivated when we learnt a lot of the things that we didn’t know about BE FORWARD. We have seen many benefits to be a BF SUPPORTER. With all those information, I have come to a decision that I can make this business work” Mr. Lameck Karumazondo, one of the participants, says after the seminar.

Patrick Wasakara, one of the TOP 100 BF SUPPORTERS Awardees says, “It was helpful as it helped to broaden perspective and provided a much deeper insight into the operations of BE FORWARD as well as on how the BFS program can proceed going forward. It demystified the misconceptions BF SUPPORTERS had about BE FORWARD handling of business and most of all gave that human touch that technology fails to deliver. Credit has to be given to BE FORWARD for its exemplary attitude and the positive energy provided throughout the seminar.”

Followed by the History and Core Vision of BE FORWARD, more practical information have been introduced, i.e. Process of Order, My Page Features, Import Process and Tax Calculations.

Many of the BF SUPPORTERS especially the startup Supporters were taking down notes of what they learned and were asking a lot of questions. 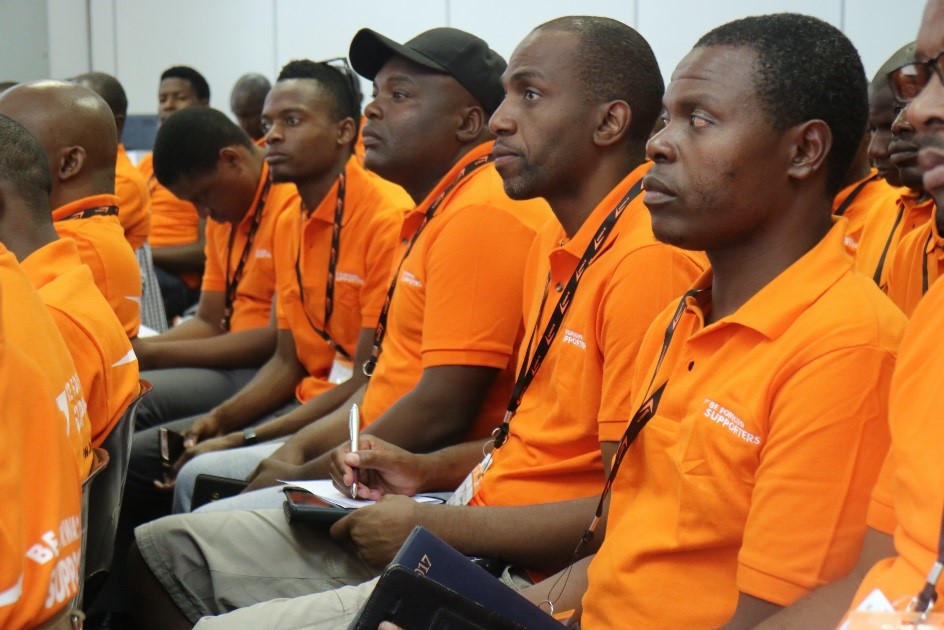 After an enjoyable lunch together, payment methods, which has been a big issue in Zimbabwe due to a shortage of foreign currencies, has been introduced. These include Bitcoin Payment, payment in JPY at Barclays bank and payment in USD at FBC bank. The participants have been demonstrated on how to create a Bitcoin Wallet.

“The seminar was helpful, especially on the issue of payment.” Mazvioni Witness, one of the participants says.

Other topics such as introduction of upcoming Protection Service, official Clearing and Delivery Service, discussion of Marketing and Advertisement, sharing of success stories by some of the BF SUPPORTERS have been covered.

Each participants contributed to the seminar by raising questions, opinions and suggestions.

“We are looking forward to seeing the change on the issues raised during the seminar so as to improve the relationship between BF SUPPORTERS and the clientele in Zimbabwe.” Richmore Dambo, one of the participants, has mentioned. 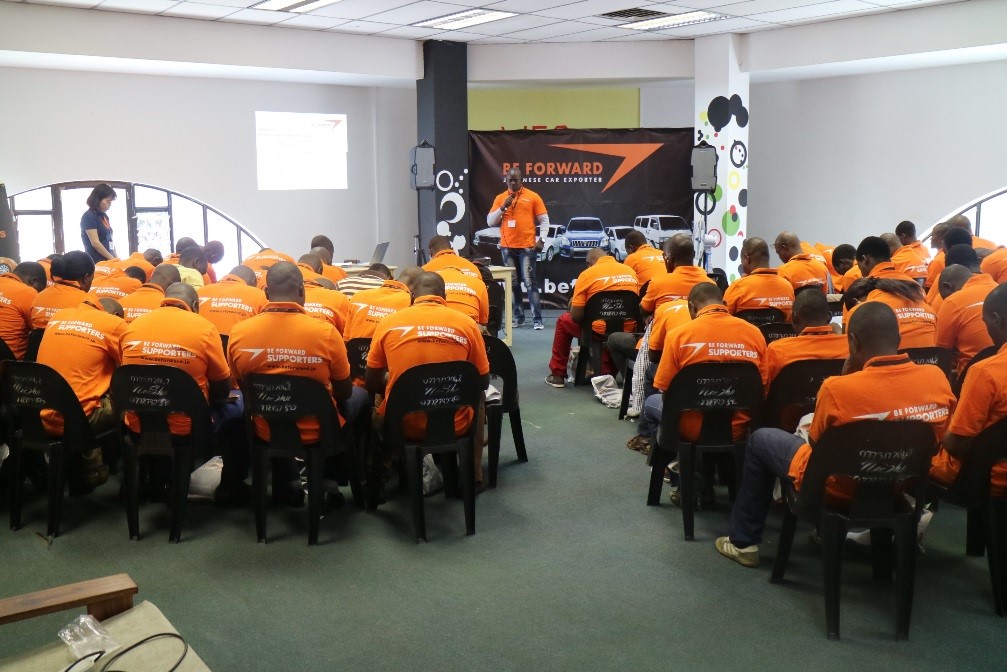 The Seminar was very informative and we enjoyed every moment of it, Thank you for this initiative, and we need this kind of seminars more regularly.” Joshua Gwashavanhu, one of the participants, says.

The TOP 100 BF SUPPORTERS Award Ceremony was held during the second day of the seminar. 33 Winners out of 44 were from Zimbabwe and they have participated in the Ceremony and received their Certificates of Appreciation and BE FORWARD novelty goods. 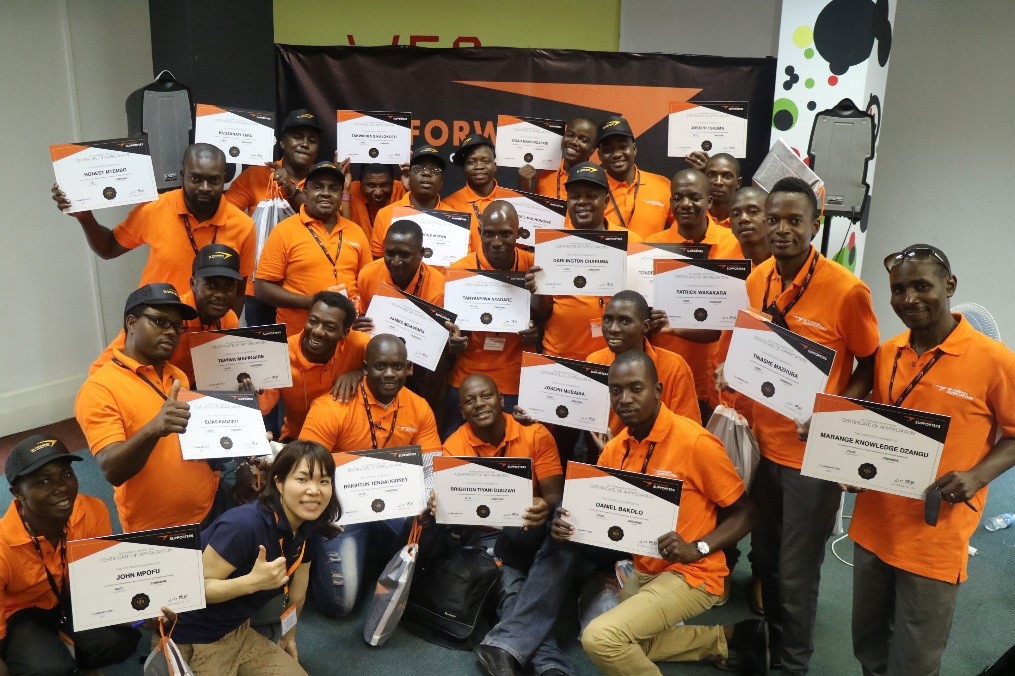 Interaction between BF SUPPORTERS and BE FORWARD has brought great opportunities for both parties from exchanging ideas and sharing knowledge from fruitful discussions.

Thank you to all those who participated and to those who missed this time, we hope to meet you in our future seminars! 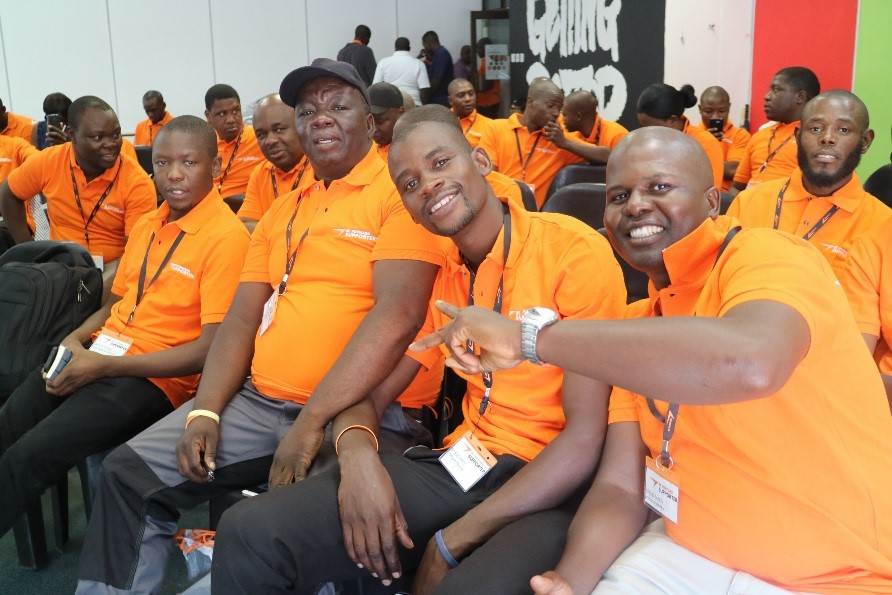