August 1st, as every beginning of month we start new Bonus and Rewards! This month we have some very Hot News For our Supporters. African Cup! 5 Bonuses for 6 countries in Africa that are on the Supporters program, Zimbabwe, Tanzania, Malawi, Kenya, South Sudan and Mozambique. More Supporters have more chances to win a bonus every month! The same contest we are announcing for Caribbeans&Oceania countries, that are on the program.  One Bonus of $300, you might been asking yourself Why only one bonuses for Caribbean&Oceania CUP, Is only the second month of the campaign and we do not have enough Members to Provide bigger bonuses, Same as the countries in Africa we started with a small bonuses, and If the people get more evolved, we can also change the amount!

The Bonus winner of last month on the Global BFS was a Supporter form Mozambique.

Hopefully next week we will have the pictures and testimonial of all the winner from June. 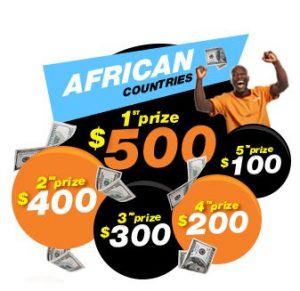 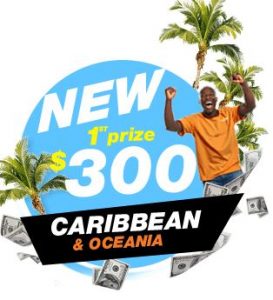